Barring a dramatic change of direction, Texas and Oklahoma are moving toward taking the Red River Rivalry to the Southeastern Conference in a seismic shift that will have repercussions in college sports from coast to coast 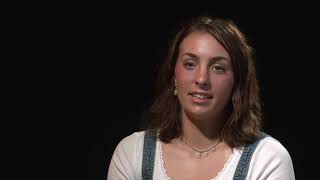 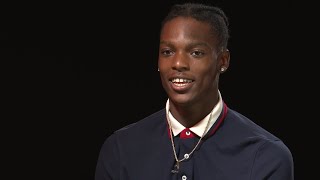 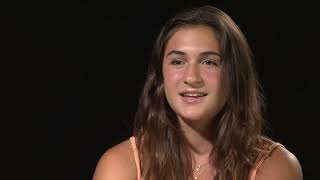 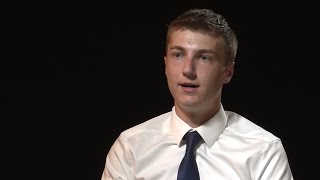 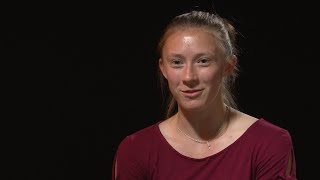 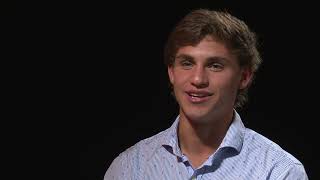 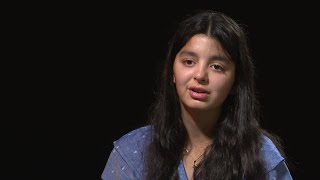 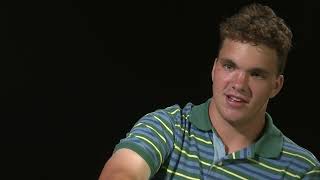 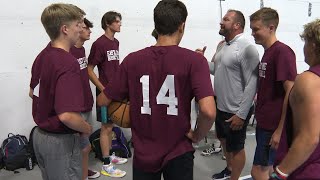 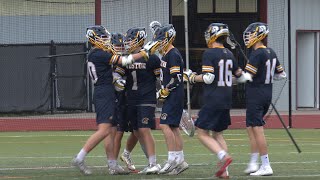 Oklahoma, Texas reportedly reach out to SEC about joining

The University of Connecticut has hired an outside firm to help its athletes navigate endorsements and other opportunities that will help them make money from their names, images and likenesses

UConn’s Board of Trustees voted unanimously Wednesday to approve a plan that would let the school’s athletes sign endorsement deals and hire a sports agent or attorney beginning July 12.

Auriemma: Huskies have a competitive vibe

It's been since the Breanna Stewart era of four national championships, UConn women's basketball coach Geno Auriemma was saying Thursday, that the Huskies have had this much of a competitive vibe.

Held hitless into the eighth inning by Domingo Germán and looking feeble, Alex Verdugo and the Boston Red Sox suddenly erupted for five runs to shake Fenway Park and storm past the New York Yankees 5-4