A deal within reach, President Joe Biden and Congress’ top Democrats have edged close to sealing their giant domestic legislation

The House voted Thursday to hold former White House chief strategist Stephen Bannon in criminal contempt of Congress for his refusal to comply with a subpoena issued by the committee investigating the Jan. 6 attack on the Capitol.

Former President Donald Trump says he’s launching a new media company with its own social media platform nine months after being expelled from social media for his role in inciting the Jan. 6 Capitol insurrection

An FBI agent has testified that authorities found a trash bag of shredded documents, thousands of dollars in cash, latex gloves and a “go-bag” when they searched the home of a Maryland couple accused of trying to sell information about... 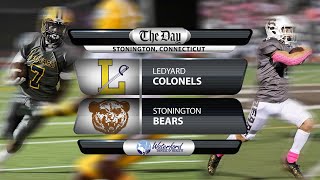 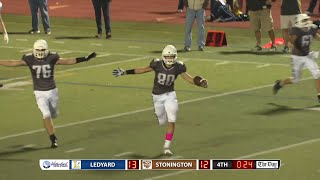 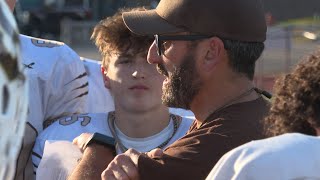 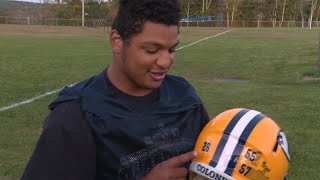 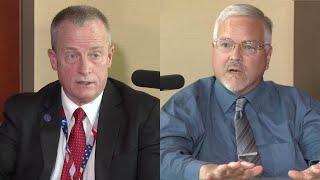 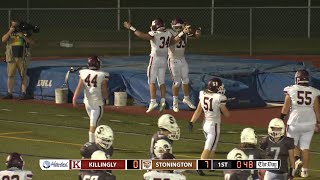 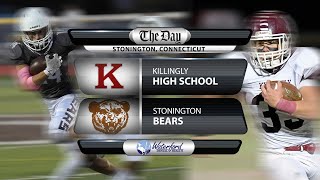 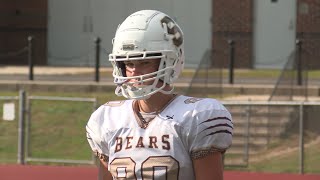 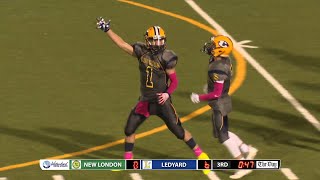 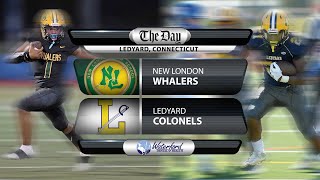 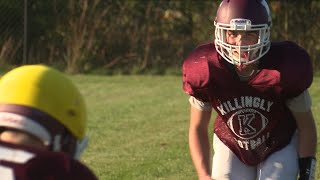 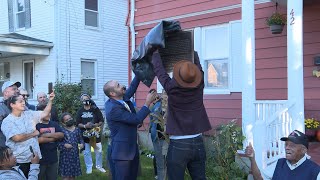 For the third time this year, Senate Democrats tried to pass sweeping elections legislation that they tout as a powerful counterweight to new voting restrictions in the states

Six House Democrats facing competitive races next year, including the chairman of a committee that crafted an infrastructure package, raised less money during the summer than Republicans vying to oust them, new disclosures show.

FBI agents on Tuesday searched two homes connected to sanctioned Russian oligarch Oleg Deripaska - one in Washington and one in New York - as part of an unspecified criminal investigation into the activities of a man who has not set foot on U.S.

Democrats on Tuesday pledged to muscle past the political sniping and policy feuds that have ensnared President Joe Biden's economic agenda for months, raising fresh hopes that Congress and the White House could soon adopt trillions of dollars in...

Former President Donald Trump has filed a lawsuit to block the release of documents to a congressional committee investigating the Jan. 6 attack on the Capitol, challenging President Joe Biden's initial decision to waive executive privilege