A fire broke out in an apartment kitchen early Wednesday morning, leaving one person displaced from their home, according to fire officials.

“The victim was transported to William Backus Hospital for head injuries,” police said in a news release Wednesday. The victim died Jan. 17 after succumbing to the injuries she sustained.

About 4:41 p.m. on Route 32 north, near Hempstead Drive in Quaker Hill, three vehicles were involved in a crash, according to Waterford police Sgt. Michael Fedor. 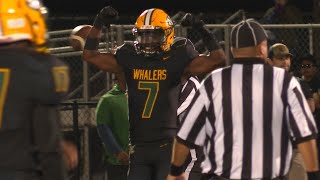 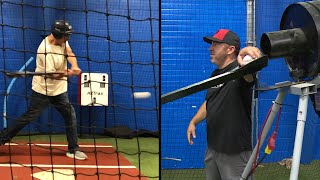 Koster: How hard is it to hit a 95 mph fastball? 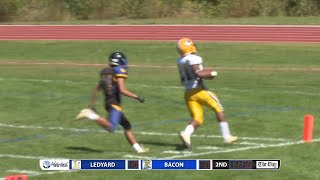 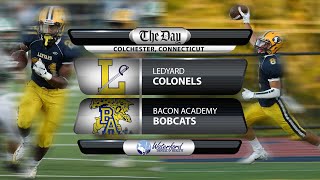 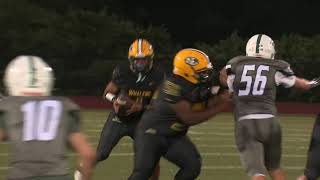 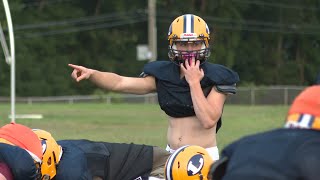 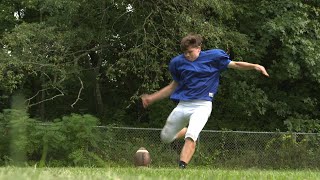 Aiden Fritz does everything for Bacon Academy 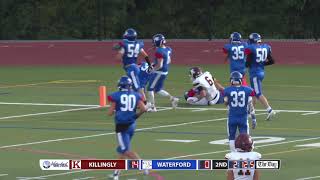 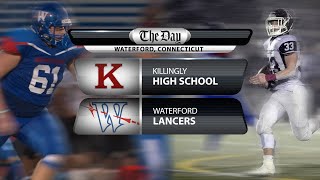 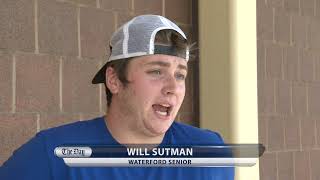 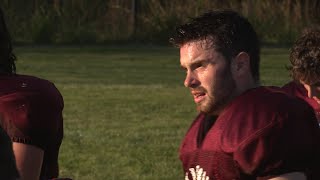 Nate Keefe's leadership will be key for Killingly 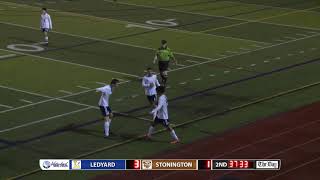 Arrests by local and state police in the region.

A man from New London pleaded guilty in federal court on Tuesday to receiving a package full of cocaine in the mail from Puerto Rico and is facing up to 40 years in prison.

Department of Correction medical staff on Saturday delivered a baby to an expectant woman in her early 20s at York Correctional Institution.

Stonington voters should vote Oct. 5 to allow marijuana business in town, because they would make...

Notes from the old Noank jail: We lost a quiet leader

Bus drivers, teachers, nurses and more signed up to speak at the hearing.

Teams made up of family and friends of eight people who struggled with addiction and died will play at the annual event organized by Community Speaks Out.

Dennis "Denny" Dunbar, the third generation of family mechanics to operate the business, is closing the shop his grandfather bought in the early 1940s.

Dolphins being demolished at State Pier in New London

Laying aloft to check the rig

Who's looking for a mermaid in Stonington? These guys

A new coat of paint for Stonington dog ornaments

Families strike a pose together in North Stonington

In a roundabout way in Norwich

Norwich lets there be light

Transit officials on Wednesday announced a crackdown on riders who skirt a state rule that requires them to wear a mask while on transit.

UPDATED: FDA panel recommends Pfizer boosters only for those 65 and older, at risk