The Rev. Dennis Perkins, pastor of St. Michael the Archangel Roman Catholic Church in Pawcatuck, showers a boat with holy water during the 68th annual Blessing of the Fleet at the Stonington Town Dock on Sunday, July 25, 2021. (Sarah Gordon/The Day)
BUY PHOTO REPRINTS

The Rev. Dennis Perkins, pastor of St. Michael the Archangel Roman Catholic Church in Pawcatuck, showers a boat with holy water during the 68th annual Blessing of the Fleet at the Stonington Town Dock on Sunday, July 25, 2021. (Sarah Gordon/The Day)
BUY PHOTO REPRINTS

Sage Williams, left, of Stonington, holds an umbrella over Maci Moreno and her father Brian, visiting from Texas, as they listen to a speech during the 68th annual Blessing of the Fleet at the Stonington Town Dock on Sunday, July 25, 2021. (Sarah Gordon/The Day)
BUY PHOTO REPRINTS

The Rev. Dennis Perkins, pastor of St. Michael the Archangel Roman Catholic Church in Pawcatuck, pauses to recite a prayer as he stands aboard the fishing board Heritage during the 68th annual Blessing of the Fleet at the Stonington Town Dock on Sunday, July 25, 2021. (Sarah Gordon/The Day)
BUY PHOTO REPRINTS

Members of St. Edmund's Pipes & Drums warm up in the Gambardella Wholesale Fish Inc. building to escape the rain during the 68th annual Blessing of the Fleet at the Stonington Town Dock on Sunday, July 25, 2021. (Sarah Gordon/The Day)
BUY PHOTO REPRINTS

Stonington — During Sunday morning's Fishermen's Mass at St. Mary Church, the Rev. Dennis Perkins read the names of the 41 fishermen from the Town Dock fleet who have died at sea.

"If that doesn't touch you, I don't know what will," said Cris Cruz, a Knights of Columbus member from Groton, who has attended the Mass for the past decade. 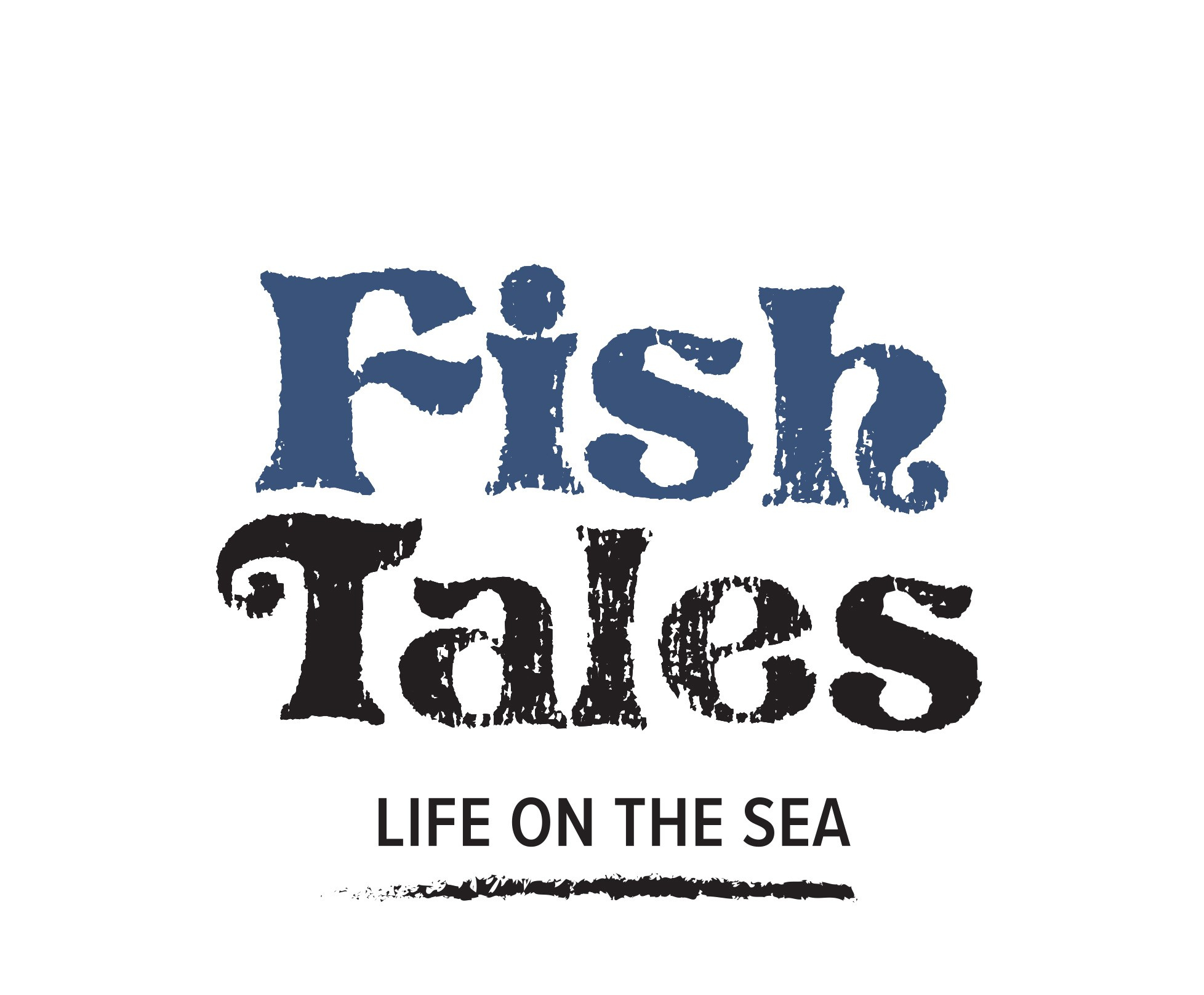 The Mass marked the traditional beginning to the 68th Blessing of the Fleet, which remembers the local fishermen lost at sea and prays for the success and safety of current fleet members.

During his sermon, Perkins reflected on the Biblical miracle of Jesus feeding 5,000 people with two fish and five loaves of bread. In front of the altar was a display painted with a view of the town from the water and models of three fishing boats.

Perkins offered the Mass to those who have been lost at sea and asked for the intercession of St. Peter, who according to Christian tradition was also a fisherman.

After the Mass was over, Perkins went to the Town Dock, where residents had gathered in the rain to watch him bless the boats in the fleet as well as the two wreaths that were placed at the Fishermen's Memorial. During the blessing, the St. Edmund's Pipes and Drums played "God Bless America" and "Amazing Grace."

After the blessing, the boats headed out into Stonington harbor to lay a wreath in the shape of a broken anchor on the water.

Mackensie Dupont Crowley, a Stonington native whose great-grandfather, George Roderick, died at sea, was selected along with two of his other grandchildren to help place the wreath on the water.

Crowley called the blessing "very special," because it gathers everyone in the borough to celebrate the state's only fishing fleet.

Howard said he believe the Stonington fleet has lasted as long as it has because the community thinks the fishermen are important and the fishermen continue to work, taking great risks even when the weather is bad.

"People lose track that all winter long when (recreational) boats are shrink-wrapped and nobody is going out, there guys are out and they're providing us with food."

Having once lived across the street from Tom Williams, the previous owner of the dragger Roann, Howard said he grew up with the Williams children and remembers playing on the boat.

The Roann, now owned and on display at Mystic Seaport Museum, made a special appearance at this year's Blessing.

Mike Snurkowski has been a lobsterman for the past 50 years, catching them year-round. He started lobstering at 8, surrounded by a father and uncles who did the same.

Snurkowski, who was in attendance at the Mass, said the blessing was significant to him because he believes that God protects the fishermen when they are at sea. He has had friends die at sea and he takes the day to pray for them.

Snurkowski reminisced about the glory days of the Blessing of the Fleet, with its large parade and weekend celebration, and when he could walk across the boats at the dock. While the fleet once has as many as 60 boats, the number has dropped to 10 fishing and scallop boats and eight lobster boats.

"Nobody wants to get into it anymore," said Snurkowski.

He admits it's hard work but he enjoys it.

Stories that may interest you

Mary Morrisson Elementary School won an "exemplary achievement gap closing" award but has closed; its students and some staff are now at Thames River, so the distinction follows them to the new school.

The proposal would fund everything from a $5,000 recreation department youth sports storage unit to a $2.38 million community policing initiative.

Hospitalizations down 45% over past two weeks. As of Tuesday, L+M had six cases, Westerly Hospital had three.

Dolphins being demolished at State Pier in New London

Sheriff IDs woman found in 1977 as victim of serial killer

How hard is it to hit a 95 mph fastball?