Evan Tower, a senior forward for the Eastern Connecticut Eagles, is The Day's All-Area Hockey Player of the Year for the second straight season.

Paige Martin dominated girls' indoor pole vault for the second season in a row. The NFA senior topped her own meet record at the CIAC State Open (12 feet, 6 inches) to successfully defend her title.

The CIAC unveiled the final members of its 25-player All-Century Teams for high school boys' and girls' basketball this week, giving the area a total of five selections.

The Day will begin publishing its Winter All-Area teams in Sunday's edition, a connection to our local high school athletes which brings us great pride.

East Lyme's Mebus sisters are heroes in NYC ... and need your help

Rachel and Paige Mebus, former athletes and graduates of East Lyme High, used to live among us here... 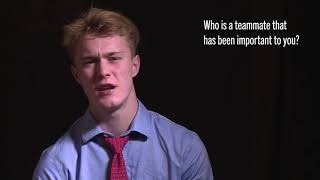 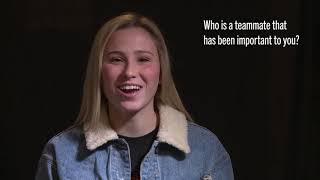 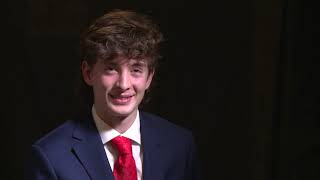 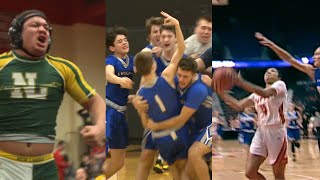 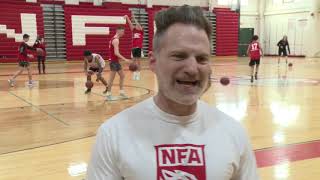 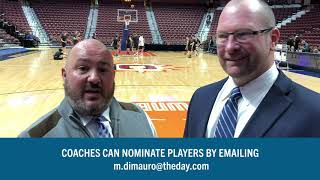 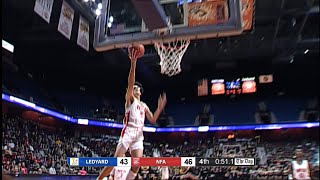 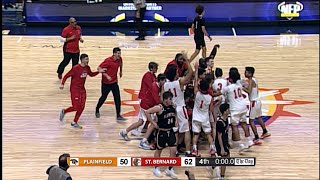 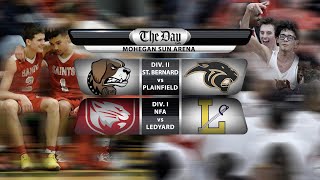 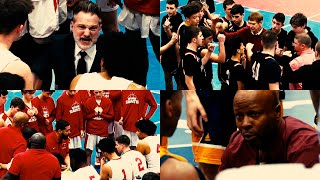 Waterford wins "Battle of the Bay" in overtime against East Lyme

The U.S. Justice Department is getting involved in a federal civil rights lawsuit that seeks to block transgender athletes in Connecticut from competing as girls in interscholastic sports

Among the seemingly infinite problems caused by the COVID-19 pandemic is hamstringing high school athletic directors from filling coaching vacancies.

While UConn is heading to the Big East, Alterique Gilbert is staying in the American Athletic Conference. On Saturday, Gilbert announced on Twitter that he'll play basketball for Wichita State next season.

College athletes choosing whether to stay in U.S. or head home

All but one of Anna Makurat's teammates headed home after the NCAA canceled this year's postseason basketball tournament and the school suspended classes amid the COVID-19 pandemic.

Hurley, Huskies determined to make most of a difficult situation

These are extremely challenging and scary times everywhere, including the college basketball world. There is no playbook or blueprint to follow. Just ask UConn men's coach Dan Hurley.

Steve Pikiell and Rutgers took other step toward becoming a major threat in basketball in the Big Ten Conference, getting a commitment from highly regarded center Cliff Omoruyi

Dayton's Obi Toppin and Anthony Grant have claimed top honors from The Associated Press after leading the Flyers to a No. 3 final ranking

Coast Guard Academy's Paul Detwiler, who had a perfect season cut short when the COVID-19 pandemic canceled the NCAA Div. III Championships, was named the New England Wrestling Association Wrestler of the Year on Monday.

Allan Chaney never mapped out a detailed step-by-step game plan for his life. He just kept heading down the road and discovered interesting turns to take along the way.

There are no live events scheduled.