New London High School baseball coach Matt Greene, who was set to take over for his first season this year, finds that the longer he's around the game, the more he learns.

CEBA looks to fill the void for Legion baseball

Organizers hope to start the CT Elite Baseball Association LLC. later this month to fill the void left by the Connecticut State American Legion cancelling its season due to COVID-19.

Checking in with ... Caelan Desmond (Williams)

Caelan Desmond, a senior at The Williams School, has been sailing since she was 6. She will attend Wesleyan University and major in neuroscience.

Players proposed to resume the sport in the coronavirus pandemic with a 114-game regular season and full prorated salaries, leaving each player with approximately 70% of what he had been slated to earn.

In 12 years, he had a 99-39-4 record, Auburn won or shared four conference titles and the Tigers were ranked in The Associated Press' Top 10 five times.

Dykstra claimed he was defamed when Darling alleged he had made racist remarks toward Boston pitcher Oil Can Boyd during the 1986 World Series.

Said Old Lyme Unified Sports advisor Christine Corah: "They're such a silver lining on your hardest days. You bring together a group of students that might not interact with each other. It gave you a whole different sense of purpose."

Are the Chicken Littles going to win at UConn?

State U is hardly alone nationally in its financial quagmire. But trying to solve it as if there's...

Local golf courses are adjusting to coronavirus rules, and flourishing

The Connecticut Sun waived four players to cut their roster down to 11 on Monday, including 2020 draft pick Juicy Landrum of Baylor. 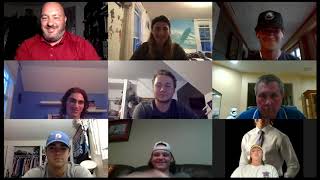 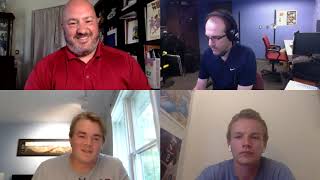 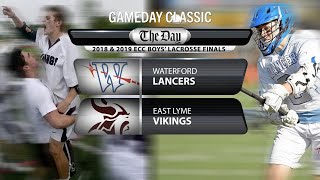 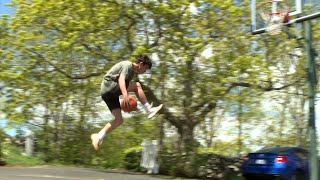 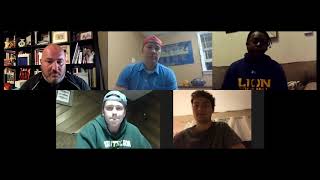 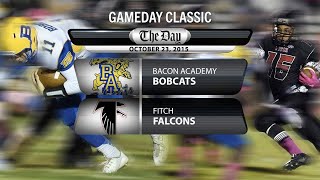 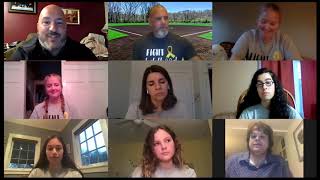 Catching up with Waterford and Stonington softball 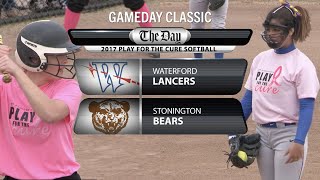 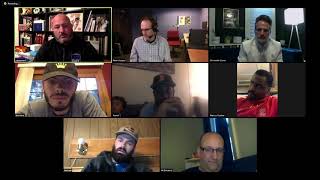 Catching up with the 2014 NFA Wildcats 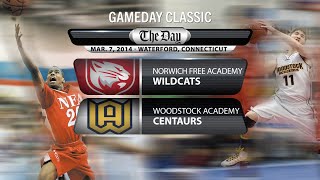 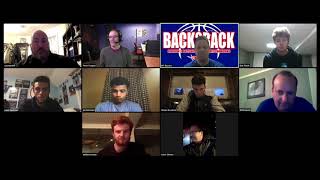 Catching up with the 2018 Lancers 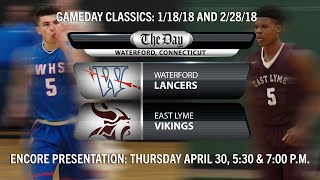 Column: NASCAR is back and fans may be right behind

Brad Keselowski lucked into a pair of wins, new favorite son Chase Elliott lost three races (but won one) and Kyle Busch ticked off his haters simply by being himself.

The recognition by FIFA of the “depth of sentiment” over Floyd’s death came in a rare statement telling the global game to show flexibility and not enforce laws of soccer it helps to set.

Another win falls into Keselowski's lap in final moments

Brad Keselowski has a new crew and is fighting for a new contract at Team Penske. His confidence is still intact and he's convinced he can compete for a championship this year.

Nick Foligno watches Ohio Gov. Mike DeWine’s coronavirus briefings and appreciates the value of the information. It is part of the reason the Columbus captain supports NHL players undergoing daily testing if the season resumes.

Stenhouse heads to Bristol buoyed by good run at Charlotte

Stenhouse finally snapped out of it Thursday night in a second visit to Charlotte Motor Speedway with a fourth-place finish for his new JTG-Daugherty Racing team.

The Boston area's severe COVID-19 status considered, the Celtics will be among the last NBA teams to reopen their workout facility.

The season was suspended in March but training has resumed in the last two weeks and the government is now willing to allow games without fans if coronavirus prevention protocols are followed by those in stadiums.

Adama Sanogo, a 6-9, 240-pound forward/center from The Patrick School in Hillside, N.J., officially became a member of the UConn basketball program after signing a national letter of intent on Thursday.

The UConn football team has entered into agreements to play Florida International, Temple and Wyoming in future years, the school announced Wednesday.

The College Football Hall of Fame is boarded up and assessing damage from a destructive night of protests in downtown Atlanta.

NCAA offers guidance for bringing athletes back to campus

The NCAA released a long and detailed plan Friday to help schools bring back athletes to campus during a pandemic.

Any other May weekend, Trevor Dannegger might’ve been in Hartford or Richmond or Akron on a Double-A diamond, wrangling players, coaches and managers.

AP sources: No consensus yet on NBA return-to-play plan

The NBA Board of Governors met again without a consensus opinion emerging on how many teams should be back on the floor for the planned late-July resumption of the pandemic-interrupted season, AP sources said Friday.