A third staffer to Gov. Andrew Cuomo accused him of inappropriate behavior, saying in a newspaper interview that he asked her if she had a boyfriend, called her “sweetheart,” touched her back and kissed her hand.

Connecticut state police say they arrested a Utah man after he drove the wrong way on a highway, led police on a chase and intentionally struck a trooper, who was not seriously injured

After growing cobwebs for nearly a year, movie theaters in New York City reopen Friday, returning film titles to Manhattan marquees that had for the last 12 months read messages like “Wear a mask” and “We’ll be back... 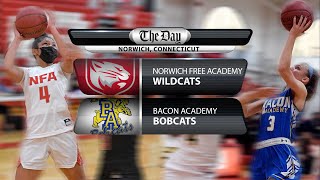 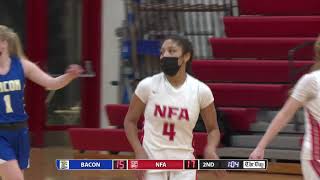 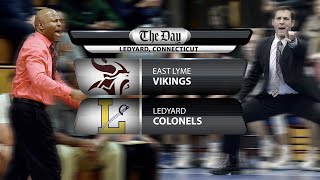 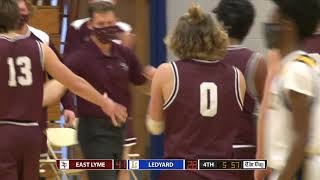 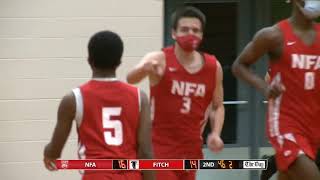 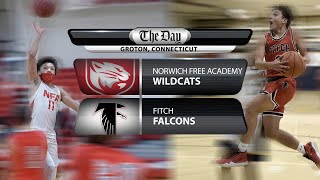 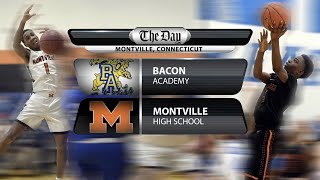 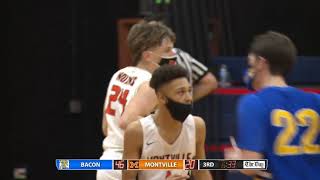 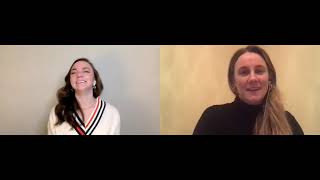 Read of The Day with Emily Layden 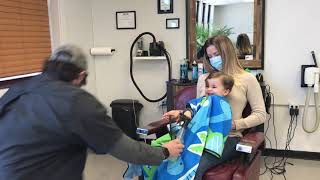 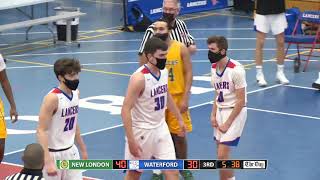 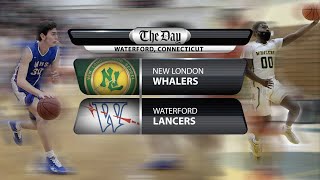 Rhode Island has received nearly 427,000 suspected fraudulent unemployment claims during the coronavirus pandemic, of which more than 56,000 have been confirmed to be phony

Fairfield police sued over shooting death of woman by ex-husband

A Connecticut police department is being sued over the 2019 shooting death of a 70-year-old woman by her ex-husband, on allegations officers could have prevented the killing

Another part of the bill includes providing amnesty to those who report an assault.

Connecticut yard sale find turns out to be artifact worth up to $500,000

Talk about your yard sale finds

And then there were vaccines

Some good came out of a year of pandemic.

On Dec. 27, 2020, police responded to a Taftville home for reports of a robbery. Kareem Swinton, 19, of Allentown, Pa., allegedly robbed a man at gunpoint and stole his cellphone and other items, police said.

Arrests made by state and local police across the region.

Arrests made by state and local police across the region.

Arrests by state and local police across the region.

Out with the old: Building being demolished at ferry terminal

Families hop and scoot at the park in Westerly

Hiking with friends in Oswegatchie Hills in East Lyme

Not quite birds of a feather, black and turkey vultures still flock together

Cyclists hit the trail on cold but sunny day in Groton

Get them away from me

The state legislature has approved a shift in the way municipalities are reimbursed for tax-exempt properties and New London stands to be one of the major beneficiaries.

Connecticut reported its first case of COVID-19 on March 8, 2020. In the year since, we’ve lost grandparents, mothers, fathers, siblings and friends.

Members of the New London County Rugby Club participated in the virtual Penguin Plunge for Special Olympics on Saturday at the McCook Point Park beach in Niantic.

To get an idea what a less-than-ideal return to normal could be like, it's worth a look at what happened as the last pandemic receded.

Dozens rally before ex-officer goes on trial in Floyd's death