A person had to be extricated from a car after it crashed through the guardrail, wedged against a handrail and was left partially suspended over a 12-foot-high embankment early Sunday morning at 44 West Thames St.

When firefighters arrived, they found the vehicle with extremely heavy damage with the front end of the car along with the motor along the Jersey barrier.

Arrests made by local and state police departments in the region.

Firefighters battled blazes at two mobile homes on Saturday, one in Mystic and one in Lisbon.

Seven people and three pets were displaced from their home after a fire broke out in a kitchen in Norwich on Thursday afternoon, fire officials said.

State police on Wednesday arrested James E. Pont, 60, charging him with negligent homicide with a motor vehicle and failure to drive in the proper lane.

Two years to the day after he was found inside his Florida home with the remains of his dead family, Anthony Todt has yet to go to trial.

Multiple crews were battling a large barn fire at 195 Corning Road late into the frigid night Tuesday and early Wednesday.

Chief State’s Attorney Richard Colangelo Jr. hired Anastasia Diamantis while he was lobbying her father, Kostantinos Diamantis, and other officials for help in securing raises for prosecutors.

A good day for ice sculptures

Friendship brings trio from an international tour to Stonington Borough

Los Angeles-class submarine has a turn in Thames River

Friends get time to practice skateboarding tricks in Mystic 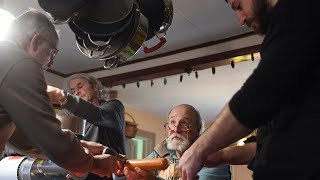 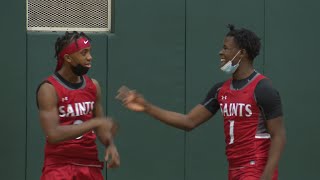 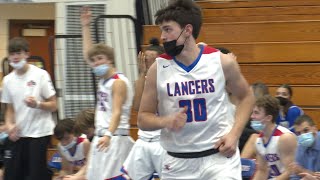 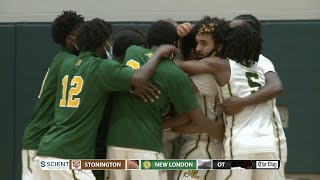 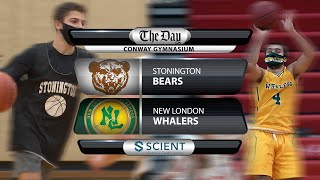 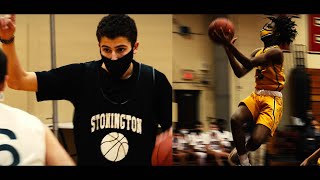 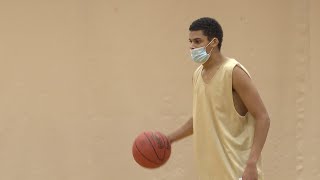 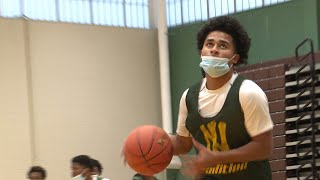 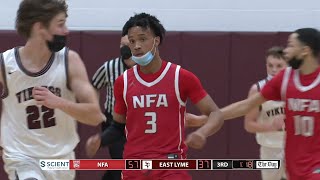 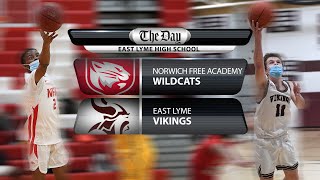 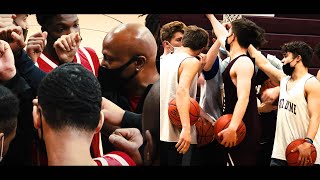 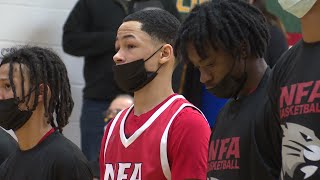 The Supreme Court has stopped a major push by the Biden administration to boost the nation’s COVID-19 vaccination rate, a requirement that employees at large businesses get a vaccine or test regularly and wear a mask on the job