Led by the Connecticut Mirror and hosted by Mitchell College, the event was an extension of reporter Jacqueline Rabe Thomas's series on affordable housing in the state.

'Hate has no home here' signs run over, stolen in Ledyard

The signs were repeatedly run over this week before being stolen Thursday in Ledyard. The vandalism came after a swastika was spray-painted over a homemade pro-Trump sign in the town earlier this month.

A judge has ruled that the Inland Wetlands Agency in 2018 properly approved a developer’s much-contested plan to build a road for a proposed 23-lot subdivision in an area adjacent to wetlands and waterways.

Norwich to hear update Monday on plans for Route 82 roundabouts

Coronavirus fear touches off a global run on face masks

New capability will save critical time in the diagnosis and treatment of any COVID-19 patients.

One proposal would create a Green Alert system in Connecticut for at-risk veterans who go missing. Another would change how the state handles veterans' pension benefits.

The board on Wednesday tentatively selected an Avon attorney to probe how school officials handled years of sexual harassment allegations against teacher and coach Timothy Chokas.

Metese Hinds, 48, faces up to 63 years in prison for murder and carrying a dangerous weapon when he is sentenced May 8 by Superior Court Judge Hunchu Kwak.

Dine downtown in a monument to whaling wealth?

A Plainfield man has been charged with manslaughter more than two months after his brother was found dead in a camper in Plainfield, police said. 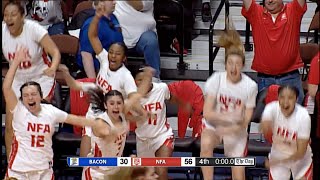 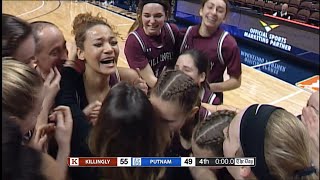 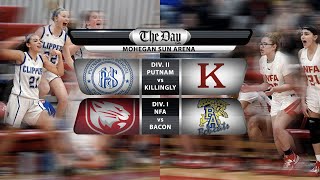 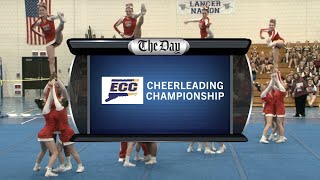 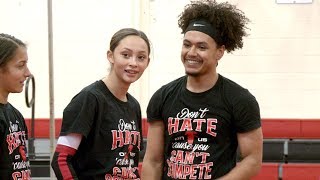 Cameron Dixon and Amara Robinson are a dynamic duo for Fitch 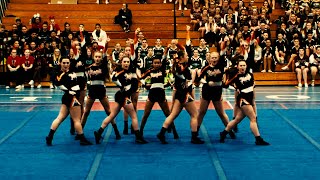 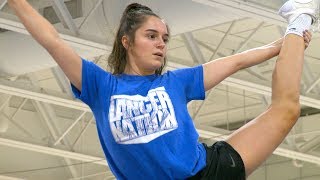 Waterford's Bri Muckle is a leader by example 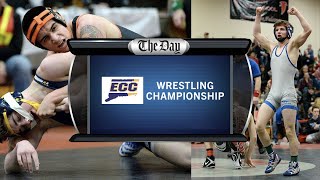 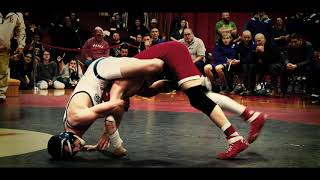 That cellphone is stealing your life away

Vulnerable suffer due to corporate greed

Dine downtown in a monument to whaling wealth?

Appointment to Navy caps quite a week for Fitch's Brown

Immigration bill a peek into future under Democratic control

Legislature should stay out of debates taking place on college campuses

When you need to slow down and breathe

Weather for the birds in East Lyme

Local roundup: Ledyard gets off to a fast start, holds off Stonington in ECC boys' tournament

Six female writers' homes you can tour, including the one where Alcott penned 'Little Women'

Success of 'To All the Boys' put stars on Hollywood's radar

Bet on a good meal at Black Jax Saloon in Centerbrook

Book tip: "The Dark Corners of the Night," Meg Gardiner

How to shop for a low-tech car

Kia recalls another 193,000 vehicles in which fuel leaks can cause fires

Coronavirus fear touches off a global run on face masks

AP decides not to declare Iowa caucus winner after recount

Democrats focus on Super Tuesday even as South Carolina looms 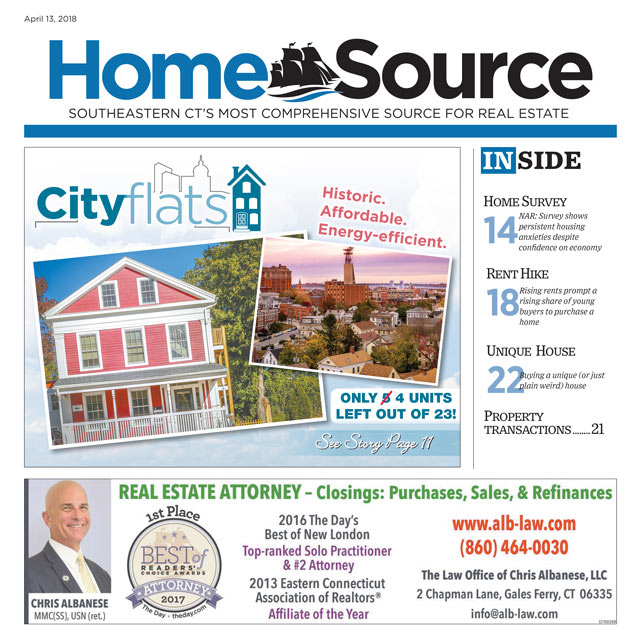 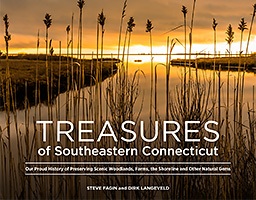 When Disaster Strikes: Shipwrecks, Storms and Other Calamities in Southeastern Connecticut 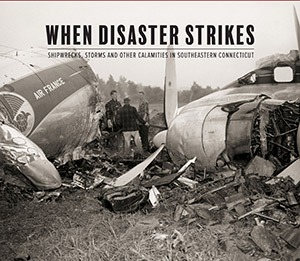 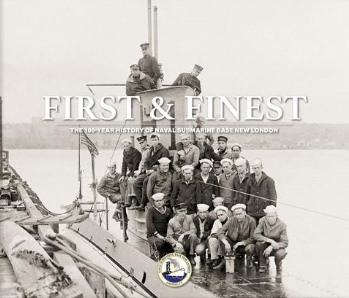 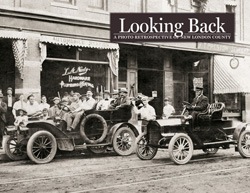 The Charles W. Morgan: A Picture History of an American Icon 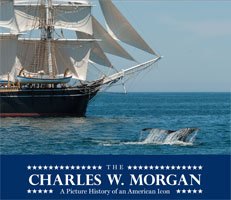 A Pictorial History of: The National Coast Guard Museum 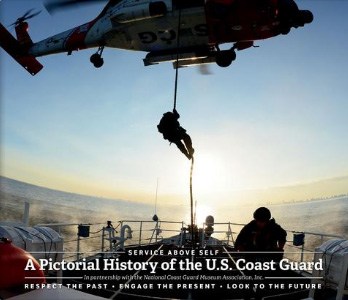 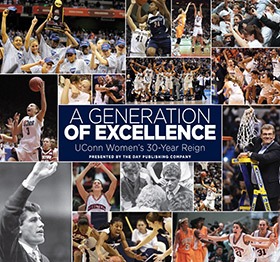 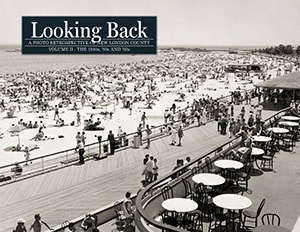 Select date to see events for that day: